JAN FIRLEJ AND MICHAŁ JELINSKI THE BEST IN SKILLSPOLAND 2023 QUALIFICATIONS

The Poznan University of Technology hosted the qualifications for the SkillsPoland 2023 Electronics competition. Eight persons selected from twenty-one participating in the pre-qualifiers took part in the competition.

The secondary school pupils and students from Poznan, Katowice, Gdansk and Kraków participated in the competition. During two days, the participants solved four exercises in designing the electronic system and the PCB, assembly, commissioning and testing of the electronic system, diagnostics of the electronic system, and programming and commissioning of the microprocessor system. After a very even fight, the winner was Jan Firlej, a student of Automatics and Robotics at the Faculty of Automatics, Robotics and Electrical Engineering of the Poznan University of Technology. During the gala, medals were also awarded in the SkillsPoland 2023 Laying Tiles and Floors competition, which took place at Zespole Szkół Budowlano – Drzewnych im. Bolesława Chrobreg in Poznań. The winner of this competition was Michał Jelinski, a student of Civil Engineering at the Faculty of Civil and Transport Engineering at the Poznan University of Technology.

The winners of both competitions will represent Poland during the EuroSkills 2023 final competition, which will take place in Gdansk in September 2023. During this competition, young representatives from 32 European countries will compete in 40 different competitions. The organizer of the elimination at the Poznan University of Technology was the Division of Metrology, Measurement Systems and Lighting Technology, and the main coordinator was Arkadiusz Hulewicz, PhD. The prizes were presented to the participants by prof. Agnieszka Misztal, prof. PP, Vice-Rector for Student Affairs and Education. 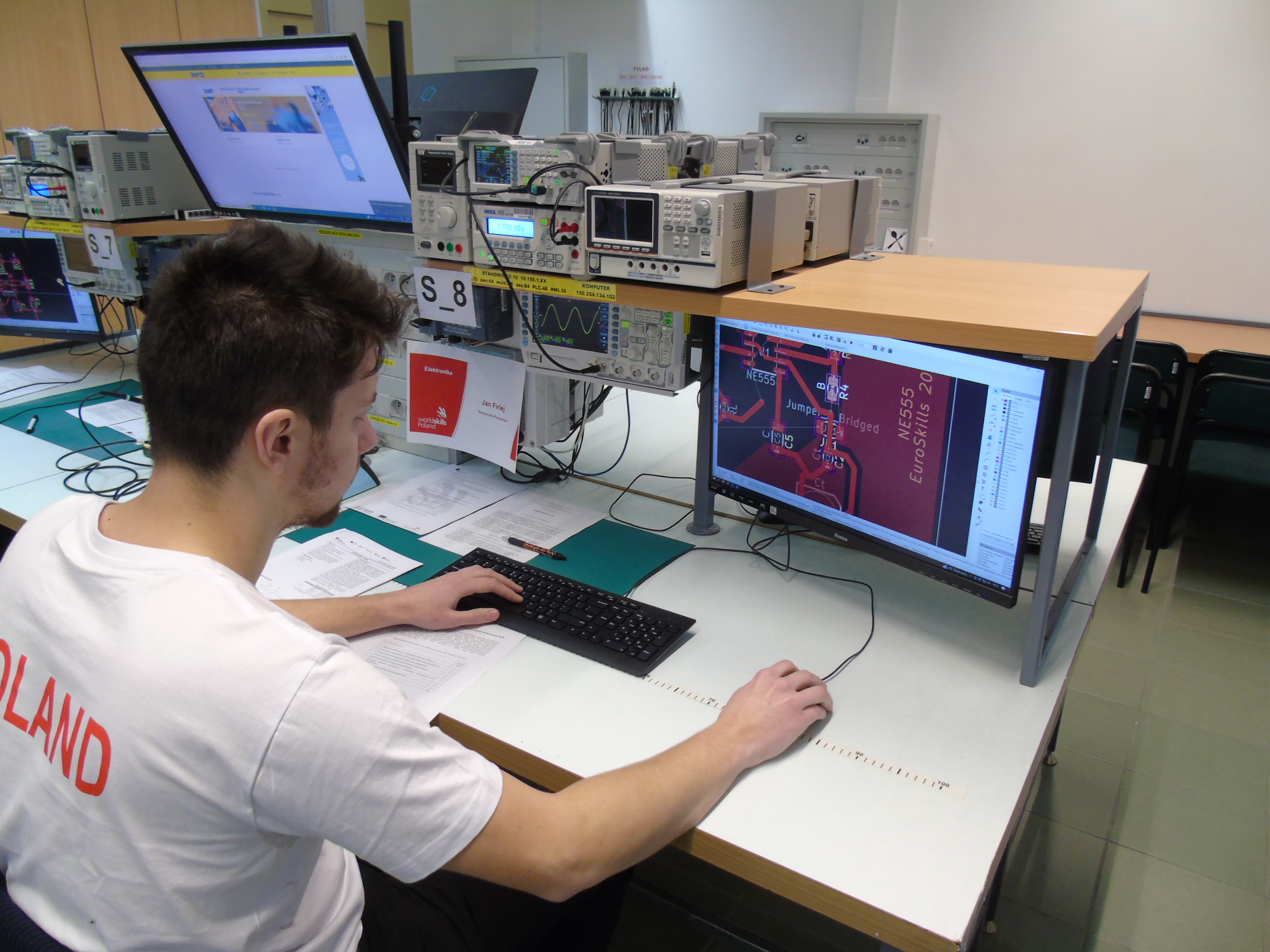 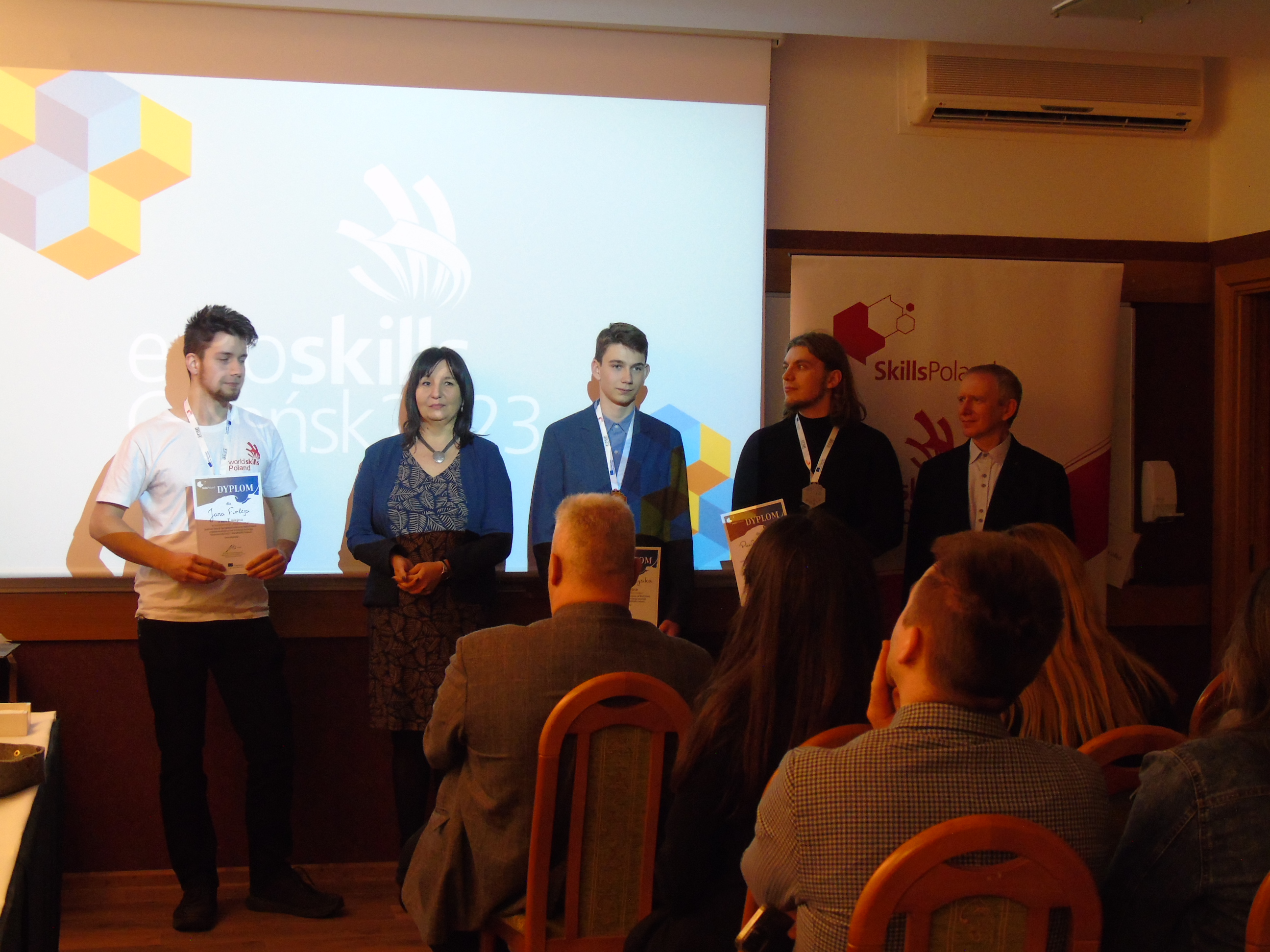 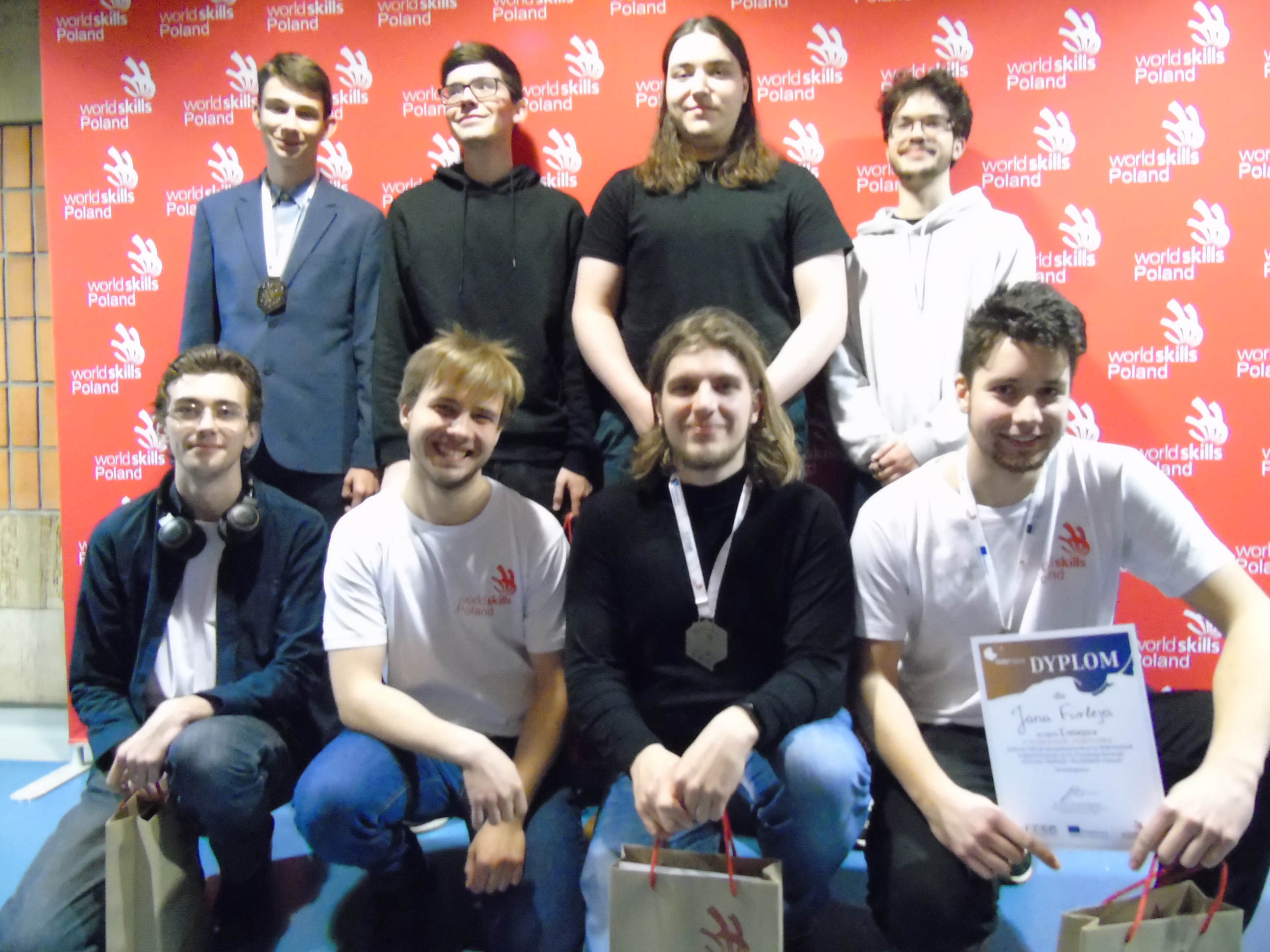 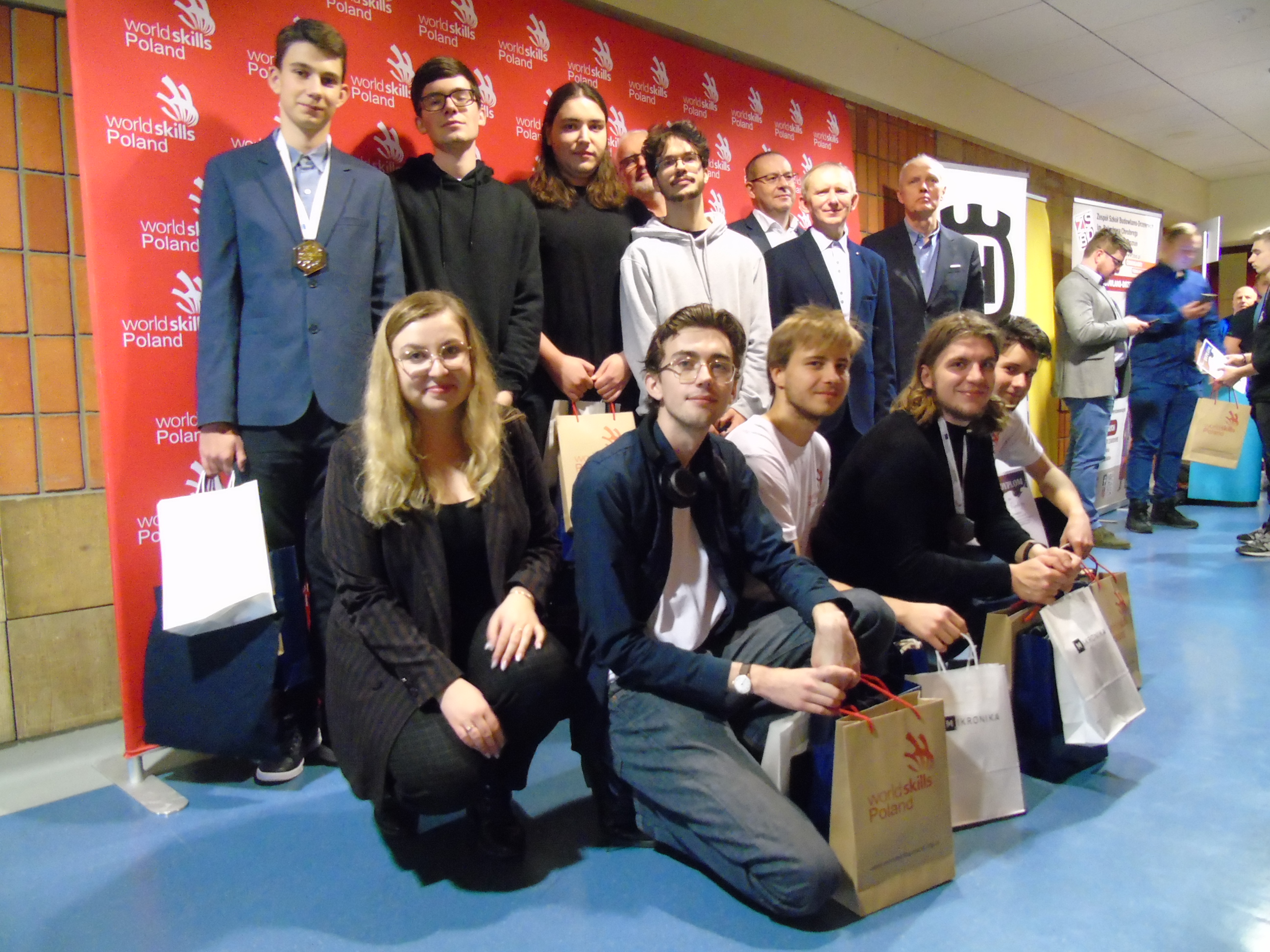