THE PUT SEVENTH AMONG POLISH UNIVERSITIES IN THE EECA RANKING

The ranking includes 450 best universities from Central - Eastern Europe and Central Asia, including 27 universities from Poland. The ranking created by Quacquarelli Symonds (QS) is constructed using 10 indicators, including faculty expertise, international student ratios, and academic and employer reputation. In the summary table, the Poznan University of Technology was placed on 85th position, gaining the highest score for the indicator "Web Impact". The university was ranked 25th in the overall ranking and 7th among Polish universities.

Details of the ranking can be found HERE. 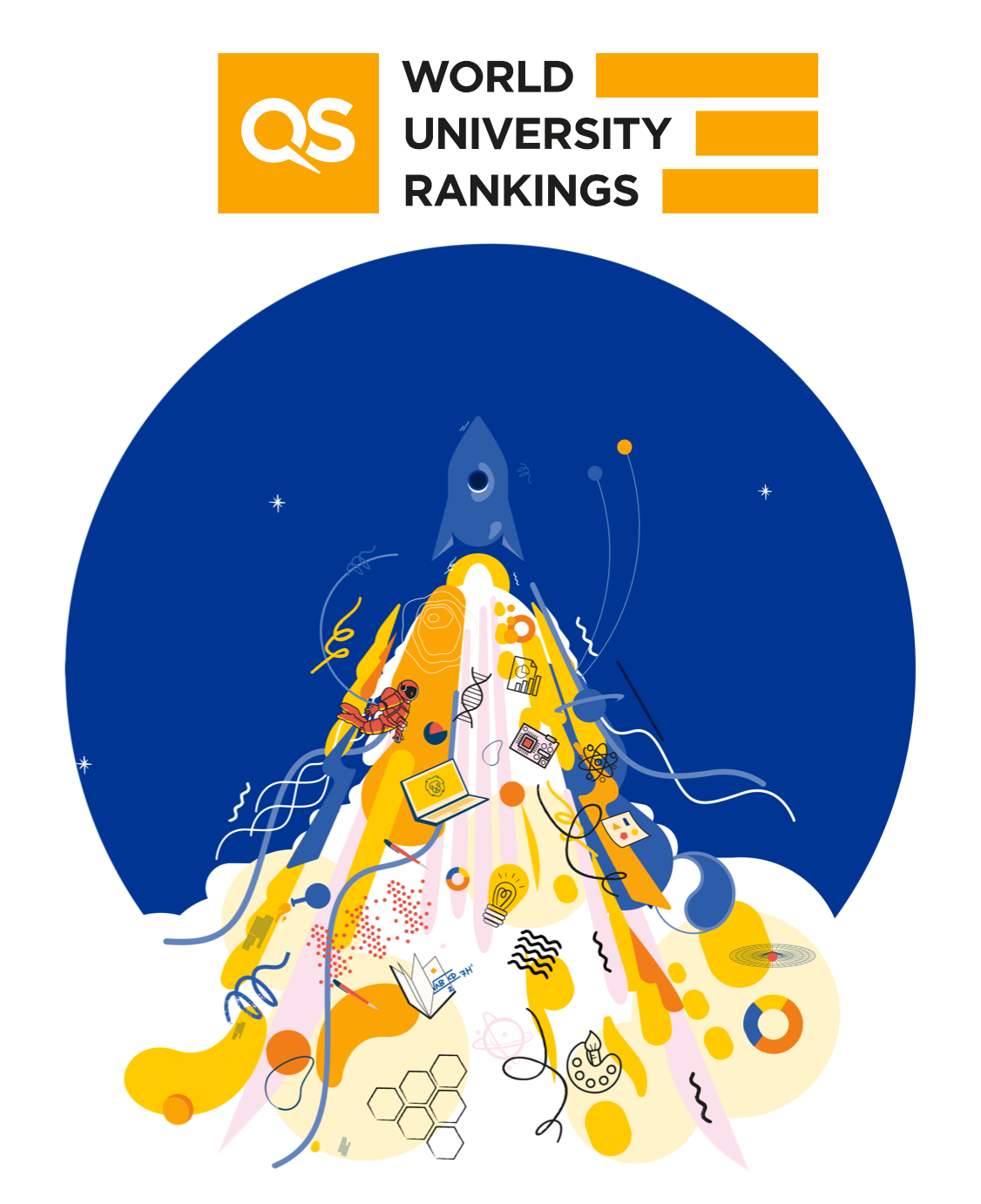